This year we were lucky enough to have Richard Colemen with us again before he competed in Rio at the 2016 Paralympics: Winning his first Paralympic gold at Athens 2004 and winning gold in the 800m at the London 2012 Paralympic Games

We also invited as our young ambassadors two of our past students Brianna Coop and Lyndsey Hendy have both trialled for the Paralympic. They are waiting for selection within the next two weeks.   Both these students have excelled in their athletics careers collecting many medals and records in the process.

Both these students have competed in The Challenge Games and they are our ambassadors for this year Games. Both will be involved in a selection of activities. They will also chat to students to  encourage them  to follow their dreams.

Below is some information on both these students.

Club that the athlete is registered with?:  Townsville Nth Star

Trialling for Rio Paralympics in Long Jump. Aiming for the 2018 Com Games in 400m and Long Jump

T35 athlete Brianna Coop has had an outstanding 2015 season in athletics. From Townsville North Star, Brianna represented Australia internationally at the IPC World Championships in Doha, Qatar for the 100m and 200m. She became a bronze medallist in the 100m and placed 4th in the 200m. Both performances were personal bests. Brianna received the ANQ North Queensland Para Athlete of the Year award as a result of her performances.

Her eyes are now set on the 2016 Rio Paralympics. Brianna has already secured multiple B qualifiers for both the 100m and 200m and will be looking forward to improving her times in Rio. She is currently ranked second in Australia.

Brianna has being a school athlete at the challenge games throughout her high school life.

Brianna is now ranked 5 in the world in her classification for the 100m sprint. In 2014 there were many exciting people to meet as well .Richard Colman a Paralympian in  Athletics and Track Racing attended the Games before he flew off to London.
Natalie Hodges – Wheelchair Basketball – has represented Australia at a Under 25 World Cup, going through school she attended the Challenge Games was also present to mingle with the children.
Darren McKenan a Wheelchair Basketballer and Athlete – has state records and oceania records in seated throwing events – Javelin, Shotput and Discus was also available to give the students some tips on improving their skills

Dave Nicholas was our guest on his way to the 2012 London Olympics where he competed in 3 track and 2 road events. In 2010 David was selected to wear the green and gold for the 1st time at the World Paracycling Road  Championships in Canada.  David came 14thin the road time trial and 16th in the Road Race, after crashing in the 1st 10kms of a 70km race.In 2011 David competed in Europe with the Aussie team before attending his 2nd World Paracycling Road Championships in Denmark.  David won the time trial by 9 seconds to become the World time trial Champion.  He backed that up with a silver medal in the road race.David had his 1st track race in New Zealand in 2011 at the Oceania Para Cycling Championships.  David rode within 1 second of the world record in the 3000m pursuit and came home with 2 gold medals.

In 2012 Richard Colman a Paralympian in Athletics and Track Racing attended the Games before he flew off to London.

Natalie Hodges  a Wheelchair Basketball  who  has represented Australia at a Under 25 World Cup was a previous participant  at  the Challenge Games was also present to mingle with the children.

Darren McKenan a Wheelchair Basketballer and Athlete  who  has state records and Oceania records. 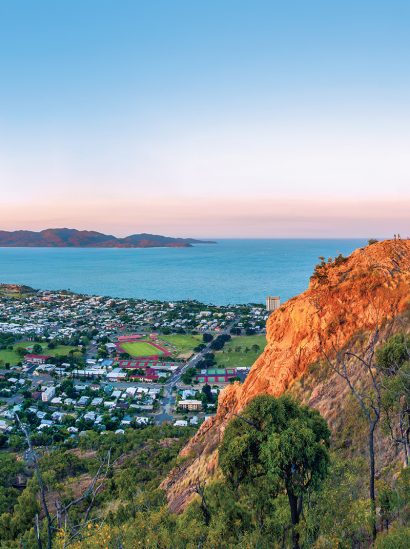